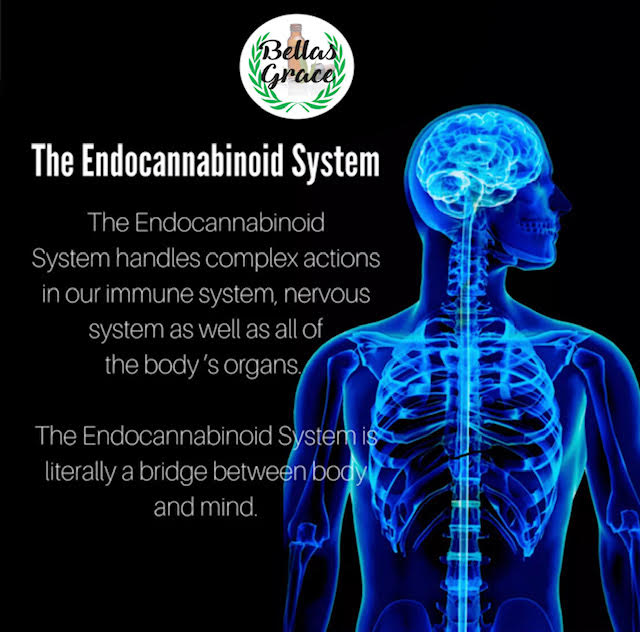 How Does CBD Work?

CBD’s action inside the body

CBD or cannabidiol is the main active compound in hemp and unlike THC, it is not psychoactive, so it doesn’t make you high. As you may know, inside the human body there’s the endocannabinoid system, with receptors spread throughout the brain and body. THC activates the CB1 and CB2 receptors, while CBD does not directly stimulate these receptors.

The CB1 and CB2 receptors

How does CBD work

Cannabinoid receptors are involved in a series of processes inside the human body, including the regulation of mood, pain sensation, appetite and memory.

These receptors can be activated by endocannabinoids (produced by the human body) as well as by plant cannabinoids (like those found in hemp or cannabis), and they’re grouped in two main categories: CB1 and CB2.

CB1 receptors are found mostly in the central nervous system, and in smaller numbers in the liver, kidneys and lungs, while CB2 receptors are part of the immune system and found in the hematopoietic blood cells as well. CB1 play a role in the production and release of neurotransmitters, cannabis products that exert psychoactive effects stimulating these receptors.

At the same time, CB1 receptors are involved in the lipogenesis process that takes place inside the liver, and seem to play a role in the maintenance of homeostasis (body’s internal equilibrium). Various studies suggest that CB1 also influence pleasure, concentration and appetite, memory and pain tolerance

CB2 receptors, on the other hand, affect the immune system, being involved in a variety of functions like immune suppression or apoptosis (programmed cell death). Studies suggest that CB2 modulate the pain sensation and could play a role in various diseases, from liver and kidney problems to neurodegenerative diseases.

How does CBD work and what are CBD effects inside the body?

CBD does not stimulate these two receptors; instead, it activates other receptors, like the vanilloid, adenosine and serotonin receptors. By activating the TRPV-1 receptor for example, cannabidiol plays a role in the mediation of body temperature, pain perception and inflammation. Then, CBD inhibits the FAAH enzyme, a compound that activates the CB1 receptor. By doing so, CBD minimizes the activation of CB1 by THC, reducing its psychoactive effects.

The activation of adenosine receptors by CBD gives the nutritive benefits of cannabidiol against temporary symptoms of anxiety and inflammation. Adenosine receptors are also involved in the release of dopamine and glutamate, two neurotransmitters that play major roles inside the body. Dopamine is involved in cognition, motor control, motivation and reward mechanisms, while glutamate is one of the major mediators of excitatory signals, being involved in memory, learning and cognition.

High concentrations of CBD have been shown to activate the 5-HT1A serotonin receptor. The same receptor is involved in a series of processes from pain perception, appetite, nausea and anxiety to sleep and addiction mechanisms.

As previously said, CBD blocks the psychoactive action of THC, this being one of the reasons it’s generally considered advantageous to combine CBD and THC when for treatment purposes. However, the positive effects of cannabidiol are not dependent on the presence of THC, so you can still take advantage of the health benefits of CBD by purchasing products that contain only non-psychoactive CBD.

What Does The Professional Say? – Sanjay Gupta CBD

What is a Cannabinoid Deficiency Test can you verify

What is a cannabinoid deficiency test and can you verify your results? Take this cannabinoid…

How to take CBD

Discover how to take CBD products. There are various ways you can take CBD depending…