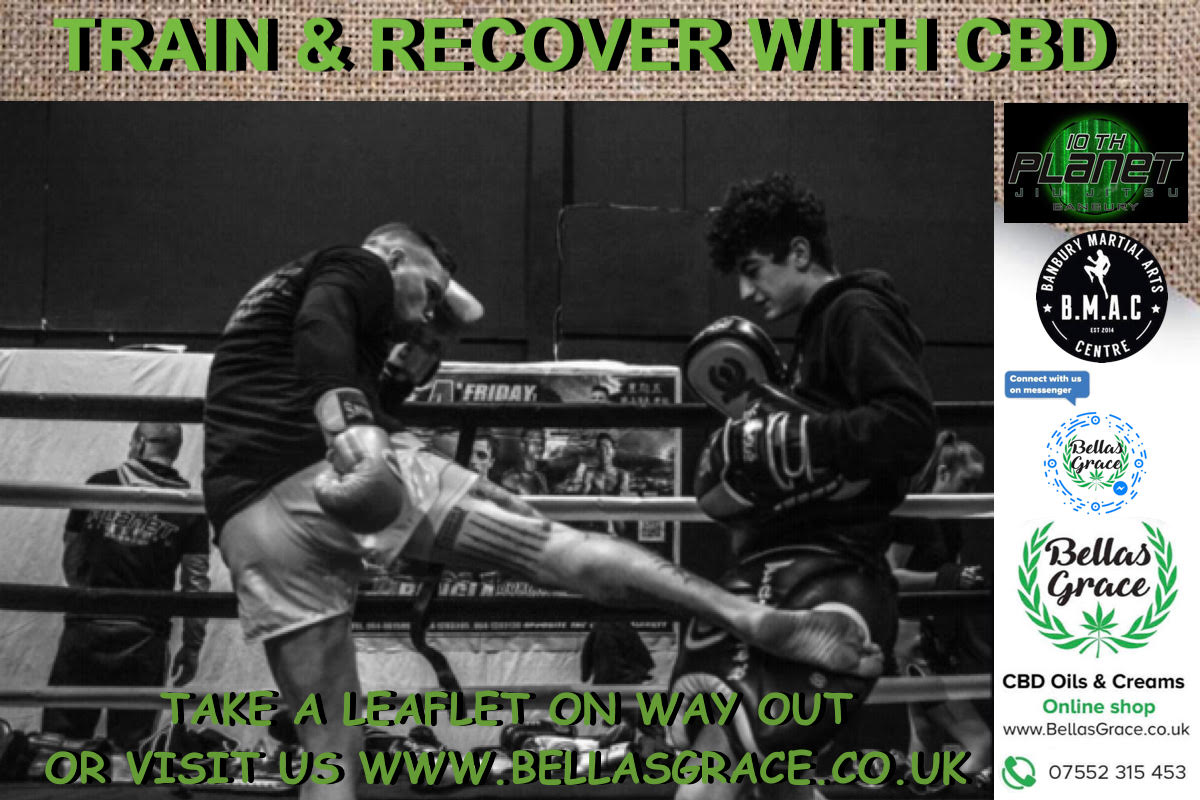 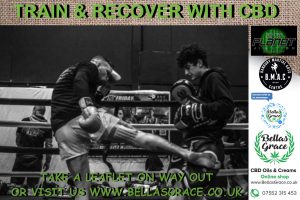 A lot of sportspeople whose sports involve frequent repetitive strain are starting to become aware of CBD – CBD in sports and recovery the supplement is often marketed for this purpose in fact. Taking CBD after a workout is useful because of the way it interacts with sore muscles, and can also let athletes warm down more easily without resorting to artificial painkilling drugs in response to inflamed muscles.
It’s also good to know that the World Anti Doping Agency no longer considers CBD a ‘drug’ like it did previously, so it’s okay to use now. CBD is really great for this purpose because of he way it lets your muscles lose some of the inflammation they get during sports. It can be applied directly to the skin or taken orally as an oil, and provides relief when you need it. Let’s explore this in a little bit more detail though, because it’s a fairly interesting process.

In order to understand why CBD has such a useful role to play for athletes you have to check out some of the science. There are many, many studies concluding CBD’s ability to reduce inflammation in small mammals like rats – if fact these studies are so frequently being published we can cite one here from 2016.

The conclusion of this article reads that CBD was able to help with rats which had joint pain, similar to arthritis – the supplement helped reduce inflammation and swelling in their joints. Obviously the applications of CBD are very numerous, and this is just one of the applications. In another earlier study in 2012, it was revealed that ‘cannabinoids’ (CBD included) helped reduce persistent inflammatory pain by targeting receptors in the brain.

So, all in all there is an ever-expanding wealth of scientific basis for CBD to be used for these kinds of physical discomforts, especially in the joints and muscles, because of its ability to help ease inflammation at the site of the problem, and also numb us to the pain it causes.

How It Can Help

For athletes this is incredibly good news obviously – for runners, swimmers and other sportspeople who repeatedly push their bodies and need some relief during the cool-down period, CBD offers natural relief with a massively reduced risk compared to painkillers.

The problem of analgesic painkillers like ibuprofen is if used too often they can upset your liver, and the problem of opioid painkillers is that they’ve been shown time and time again to be addictive, with users building up a tolerance and moving on to stronger, more dangerous, or even illegal opioid medication to stay satisfied. Either way CBD seems much more attractive.

Cannabis has been used in this manner for thousands of years and we’re only just finding the best way to harness it therapeutically instead of as a very hit and miss intoxicating drug. CBD in its current form is only going to become more efficient as the market increases in size.

If you’re an athlete looking to try CBD, consider our range of oil droppers which contain the supplement in various concentrations, our oil capsules, edible gels, vape pens and skin balms. The skin balms can be particularly effective for muscular pain as they act on the trouble exactly where it is, and of course because a rub down can also be pretty good for aching spots.

For a post-workout warm down you can try CBD in whatever combination you desire – but it’s important to note that for best results take it on a full or partially full stomach with something fatty like a milkshake, which is often part of an athlete’s diet anyway. Vaping CBD is also an attractive choice if you’re on the go, because of the much more direct method of application straight into the bloodstream to the brain via the lungs.

So if you’re raring to give CBD a go, check out our shop for a full range of products.

What are the 21 Vitamins and nutrients in CBD?

What are the 21 Vitamins and nutrients in CBD? What Else is in my CBD…

Anxiety in Lockdown : 7 Ideas To Help Manage During Staying Safe At Home During Coronavirus

Anxiety in Lockdown : 7 Ideas To Help Manage During Staying Safe At Home During…