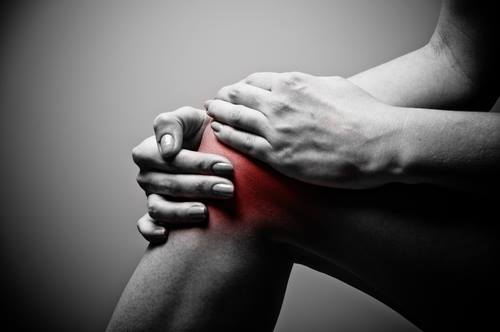 Athletes CBD – They may be choosing CBD 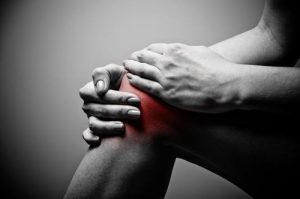 Athletes CBD products are catching on faster than ever recently – with most of the major news on adoption of the supplement coming from the world of sports. Sports personalities are getting behind CBD like never before, with endorsements coming in from across the sporting community.

Recently the World Anti-Doping Agency (WADA) officially removed CBD from its list of banned substances, allowing athletes to make use of the supplement without having to worry about it appearing on drugs tests and ruining their career.

Mixed martial arts personality Nate Diaz was seen to use what was reported to be a CBD vaporising device at a press conference following a match, sparking controversy due to the timing being before that of the removal of CBD from the banned substances list.

Other athletes, particularly from the NBA and NFL in America, have spoken out on using the supplement as part of their routine. NFL stars Eugene Monroe and Jake Plummer are both big league advocates.

High impact or fast movement sports often lead to multiple muscle strains, and over reliance on prescription painkillers can be harmful to athletes. Many have reported painkiller addiction which can be extremely harmful. As a result, some athletes have begun to replace potentially addictive painkillers with CBD products.

Today it is now becoming more apparent that hemp products for athletes are moving into the mainstream – with legal status in the UK as well as the US currently ‘green’ across the board.

To find out more about how CBD supplements work with relation to the endocannabinoid system, information on Hemp, or our products click here.

10 Essential things you need to know before buying CBD