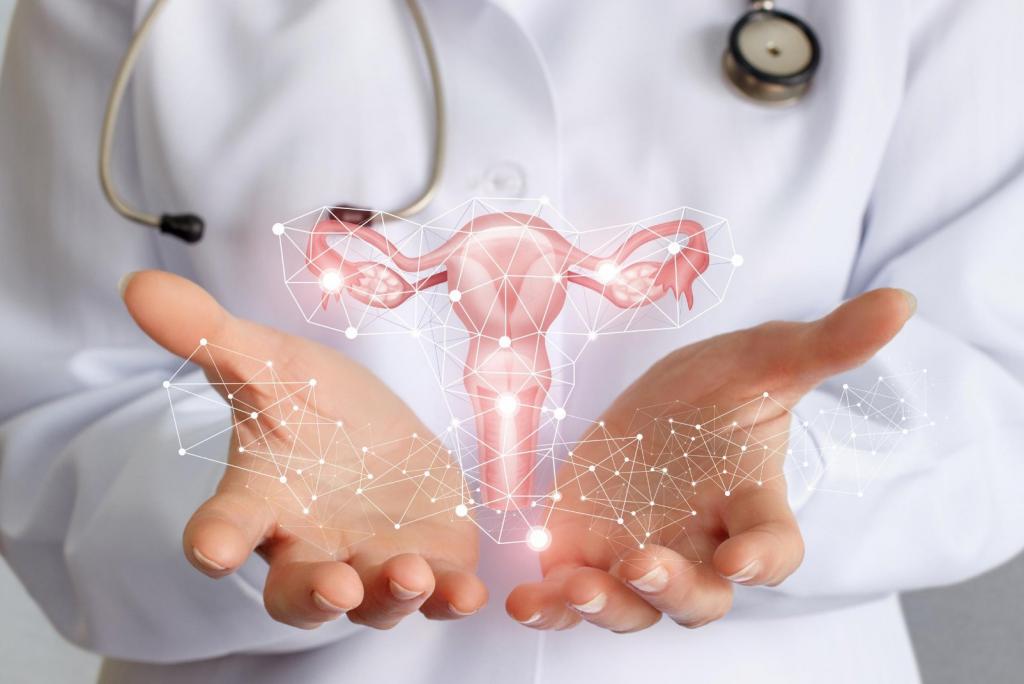 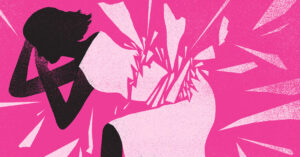 Cbd & Endometriosis, many women suffer from the effects and symptoms can occur from in the teenage years, when a woman starts her menstrual cycle.  It is a condition that affects one in 10 women of reproductive age in the UK suffer from endometriosis and over 176 million worldwide.

The hormonal changes of your menstrual cycle affect the misplaced endometrial tissue, causing the area to become inflamed and painful. This means the tissue will grow, thicken, and break down. Over time, the tissue that has broken down has nowhere to go and becomes trapped in your pelvis.

Nobody knows what causes it, or why some women suffer and others don’t, and symptoms, including pain in the lower abdomen and back, nausea, intense fatigue and infertility, can be debilitating. 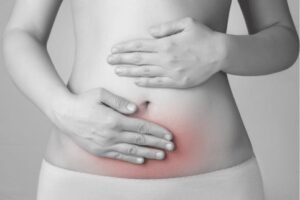 Amanda, a Bella’s Grace customer has been using a CBD oil for a couple of months, and has already noticed a difference in her symptoms.

She explained: “I was diagnosed with endometriosis in 2014 but I’d been suffering with it for five years before that; it took that long to diagnose as it was just put down to ‘just’ painful periods.

“I had surgery to remove it but still struggled with infertility, until I finally got pregnant in 2018. The symptoms disappeared while I pregnant and breastfeeding but then came back with a bang since – I’d forgotten how awful it was.”

Amanda had heard of CBD, but never thought about using it before. She spent many hours researching it and took the leap, with nothing to lose in the Spring of 2020.

She said: “The CBD doesn’t stop the pain completely, but it definitely helps take the edge of and relive the symptoms.”

“Stress and lack of sleep can trigger my symptoms and make them worse, and the CBD has definitely helped, helping me relax and dramatically improving my quality of sleep.

“I’ve also found a massive improved in my mood, as feeling so rubbish all the time making me feel depressed. That might be the effect of the oil itself, or simply because it’s alleviating the symptoms    – either way, it’s making me feel more like myself again.”

CBD has been used as a pain relive for many years and is nothing new, but its has shown it is great for simple pain relief from endometriosis.

CBD has been shown to ease:

Research has show that the imbalance in the bodies endocannabinoid system, the system responsible for helping the body to keep the body regulated and balanced including the body’s immune system – may be behind endometriosis.

Why CBD for Endometriosis?

The main reason CBD is recommended for endometriosis is that it comes with close to zero side effects compared to conventional over the counter drugs.

Secondly, there are many ways to administer it. You can take a full spectrum CBD oil orally beneath your tongue, vape CBD oil, or apply CBD-containing creams.

You can even do yourself one better by going for CBD edibles. Indeed, edibles are the most convenient way of integrating CBD into your health and wellness routine.

Research is still on going, but things look hopeful that CBD has shown signs of an alternative natural way to ease the pain from endometriosis.

CBD for Pets All mammels have an endocannabinoid system, humans, cats, dogs, horses.  This means…

Osteoarthritis and inflammation, can CBD help?

CBD Chocolate Truffle Heaven Hello and welcome, hopefully by now you have had a good…