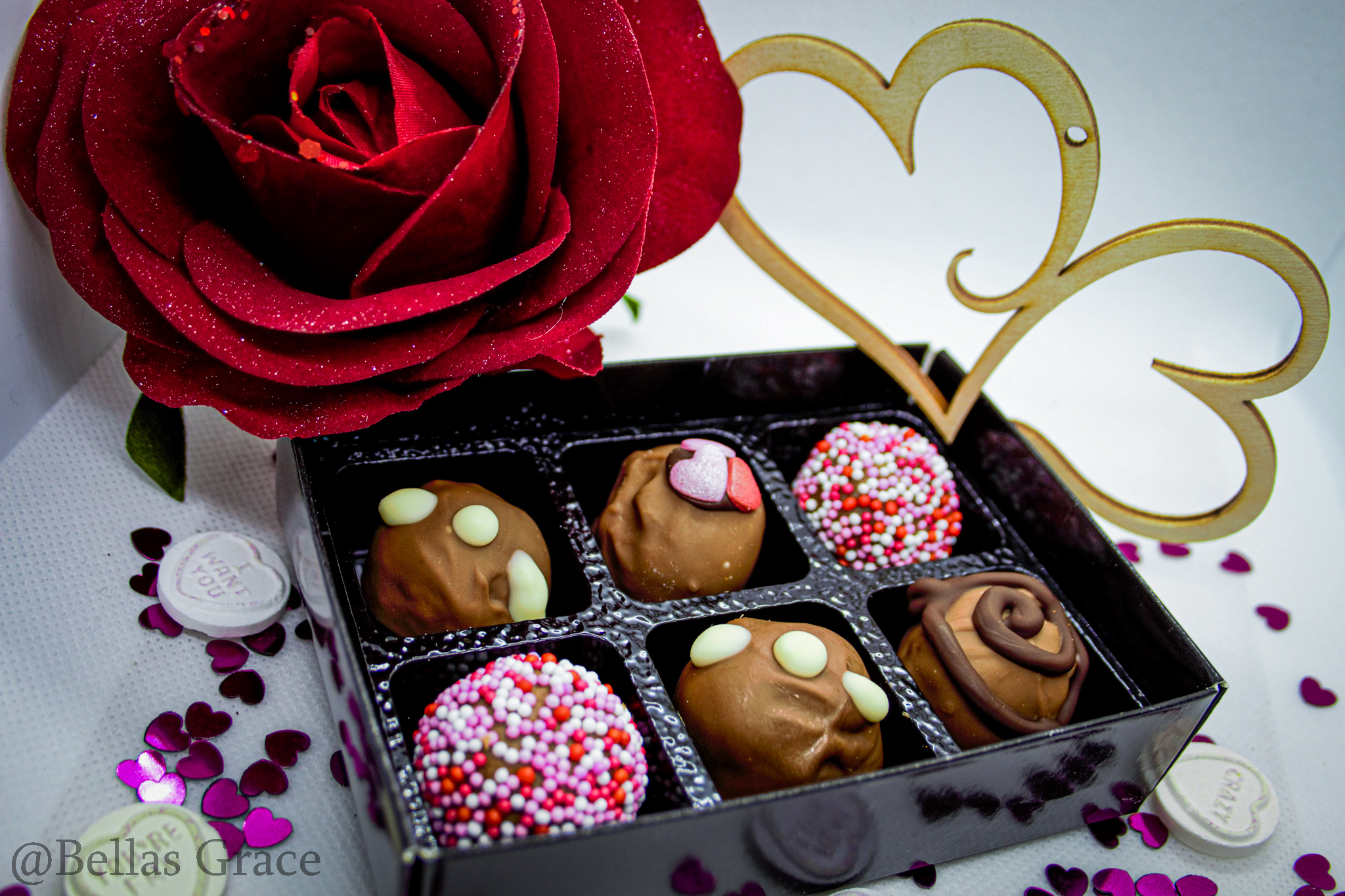 Have You heard the history behind our heavenly CBD chocolate Truffles?

When and how did chocolate truffles come to exist?

Most people assume truffles are only the expensive fungus that the top chefs seek out to make their dish stand out and be unique, and that is true however there is always variations of any word and this is where the word chocolate truffle was born.

Well, some say that it happened purely by accident and we were made as a result of a careless chef spilling hot cream into a bowl of chocolate and mixing and thus creating heavenly chocolate truffle ganache.

Just think if that hadn’t have happened you might not have our wonderful chocolate, tasty, creamy CBD treats before you now. 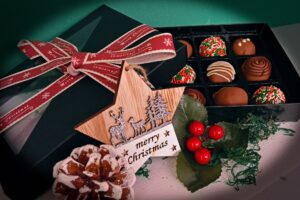 It was thought that the French patisserie Louis DuFour was the creator of the first chocolate truffles. It is said that while making the usual Christmas chocolate gifts, which he was making on Christmas eve 1895 in Chambray France, Louis decided he wanted to surprise his customers with something creative and new. In order to pursue this, he made up an exquisite chocolate ganache which he shaped into small spheres. He then rolled the ganache spheres up in Cocoa powder to make them easier to touch and not have them melt completely in one’s hand. As a result of this creativity, his surprise creation became a delicacy everyone wanted.

The other opinion which is widely believed to be the actual creation of Ganache which is nothing more than a scrumptious accident merely caused by Auguste Escoffier’s assistant in 1920. The assistant patisserie had by mistake poured the hot cream he had made into a bowl containing chunks of chocolate. This was perhaps the first ever ganache created. Upon cooling, the chocolate paste could be shaped into balls which he later rolled into Cocoa.

The word truffle comes from the LATIN word meaning Lump. It is suggested that because the first truffles made were lumpy and coarse <due to people learning to make shape and form the chocolate goodness> that they looked similar to the sought-after fungus.

So, what do we have now? Well, we have created our own unique CBD chocolate truffle recipe to bring you some tasty Belgian chocolate-based gifts ideas that are infused with UK grown CBD oil. A combination that was just meant to happen. The secret to a good chocolate truffle is using only the best products you can be available to you.

Here at our heavenly Bella’s Grace kitchen, with our chocolate truffle recipe we started with some of our finest Belgian chocolate our cooking pot, add some creamy goodness in the form our secret ingredients (a good chef never gives away his secrets), finally we add our purist UK grown CBD oil and work our magic! No preservatives or additives are added.

Sometimes it’s the simplest of creations that bring the ultimate pleasure, and we hope that when you gift or receive a box of our goodies on a special occasion, Valentine’s Day gifts, Birthday gifts, Anniversary, Mother’s or Father’s Day, or even Christmas that they are enjoyed, best way to store these decandant chocolate delights is to keep them in a cold, dark place as moisture and light will affect the appearance more than the quality, (or just eat them real fast before someone else does!)

No matter what your desire may be with our chocolate truffles, one thing is for sure that there is nothing out on the market that’s the same. These lovely creations are hand made to order and are another fabulist way to take cbd in the format as a treat. If you would like to take the CBD quiz then click here.

Can CBD Relieve the Anguish & Torment of Endometriosis?

CBD Chocolate Truffle Heaven Hello and welcome, hopefully by now you have had a good…